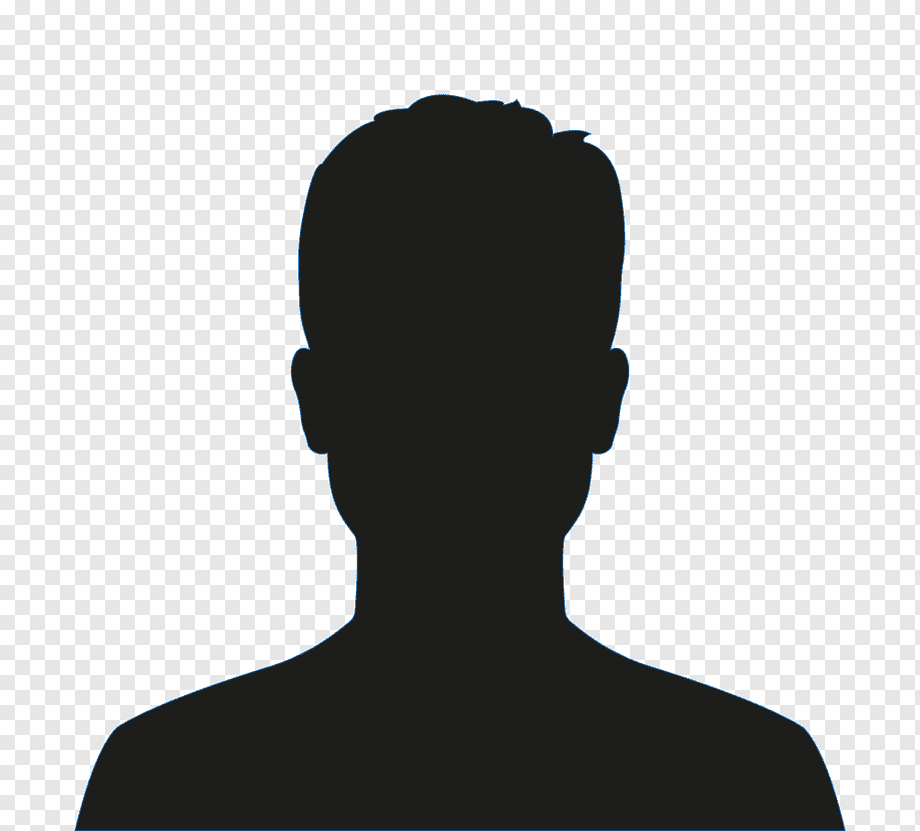 I was born in Kansas City and spent my youth in a small town, Fort Scott Kansas. I joined ROTC. did excel at the ROTC program and was recruited in 1975 into the newly formed 2/75th Ranger Battalion at Ft Lewis Washington which took me from Kansas to the great North West. I spent four years at Lewis and three with the Battalion and was called back and forth to service for a period of time. I do have to say that my time in the service provide a base for leadership and service which I am still grateful for.

After leaving the service I found that the skills that I had were not the ones that were wanted or looked upon with favor in the “real world”. I jumped into school again and received a degree in criminal law and joined Bremerton Police Department. This was my first look at Law Enforcement and I enjoyed it. I then tested and was accepted for King County Sherriff’s Department and was hired. I left and spent a year doing undercover work and was disappointed with the outcome as those that should be arrested were not and the little guys were. I had a friend that was working with King County Department of Adult and Juvenile Detention who suggested I try that, I did and never looked back. I have the fortune of putting in over thirty years of work with the agency and have enjoyed the time.

While there I have found that I have a heart for service. I enjoy being able to speak with those that had made a bad decision once or twice or those whose decision was to live the life that would keep them incarcerated. Working with this population I observed firsthand what drugs/alcohol can make someone do. I have seen families support those that continuously cause them pain, but they stay. It is there that I see the next generation walk the path of the first as they come to jail. I have seen fathers in jail ask me to look after their son and talk to them as they see them in the same spot that they are. It is my desire to see a new path for those that want to change.

My time is complete and I am now preparing to retire. I want to give back to the community and some of that will be working with those that have PTSD the other is to assist where I can in making a difference.